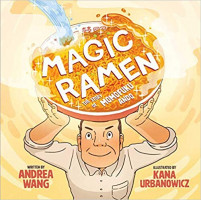 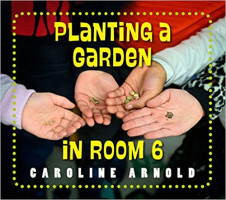 Planting a Garden in Room 6 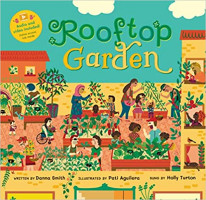 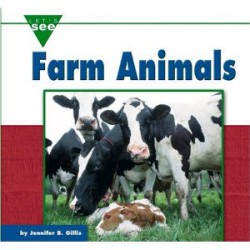 This book is one of the better books in the series. It actually provides a better photographic portrayal of the animals it describes than other books in the series of specific animals. For example, the book in the series on pigs only depicts free-range hogs. The photo in this book depicts market hogs in group confinement. The animals look healthy and contented. The other book would have benefited immeasurably by including this photo. That does not mean that this book is perfect. It misses the opportunity to address the fact that cows only give milk after having a calf by stating that dairy cows start giving milk when they are two. If one did not know better, one would believe that on the heifer's second birthday she instantly becomes a cow and begins giving milk. Another photo depicts a hen sitting on a nest of hay while the text describes hens in cages with conveyors collecting eggs. Those points are minor flaws in an otherwise acceptable book. The book ends with a short vocabulary list and a few trivia questions.