At Home Learning for the month of July 2021

Where does seedless watermelon come from?

Watermelon is a summertime staple, and more prevalently we’re seeing it available in our grocery stores all throughout the year. Delightfully and deliciously, we can have our watermelon as much as we like and as often as we like. Seedless watermelon has made our lives easier, adding to the convenience of taking watermelon on-the-go as a snack or a refreshing post-workout fuel. It also adds to the versatility we now have to play with watermelon in a huge variety of recipes.

But, the question is frequently asked (and often incorrectly assumed) about where seedless watermelons came from.

Seedless watermelons were invented over 50 years ago, and they have few or no seeds. When we say seeds we are talking about mature seeds - the black ones. Oftentimes, the white seed coats where a seed did not fully mature are assumed to be seeds. But this isn’t the case! They are perfectly safe to swallow while eating, and don’t worry - no watermelons will grow in your stomach despite the old wives’ tale.

In other words, a seedless watermelon is a sterile hybrid which is created by crossing male pollen for a watermelon, containing 22 chromosomes per cell, with a female watermelon flower with 44 chromosomes per cell. When this seeded fruit matures, the small, white seed coats inside contain 33 chromosomes, rendering it sterile and incapable of producing seeds. This is similar to the mule, produced by crossing a horse with a donkey – simple cross-breeding. And to be clear on the subject, this is not genetic modification. Cross-breeding is two parents and their offspring.

So how will you be enjoying your watermelon this summer?  Watermelon.org offers a lot of fun watermelon facts and recipes! 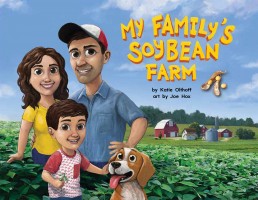 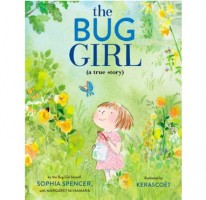 The Bug Girl: A True Story 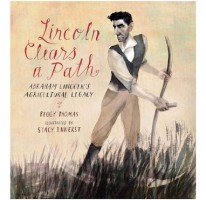 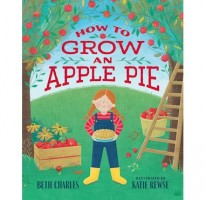 How To Grow An Apple Pie