No, this isn’t a garden tended to by 3 women who are related to each other! The Three Sisters Garden is a kind of companion planting; the corn, beans and squash are grown at the same time in the same growing area.

According to Native American legend, these 3 crops are inseparable sisters who can only grow and thrive together. When European settlers arrived in America in the early 1600s, and by the time the first Thanksgiving was celebrated, the Iroquois had been growing the Three Sisters for over 3 centuries! 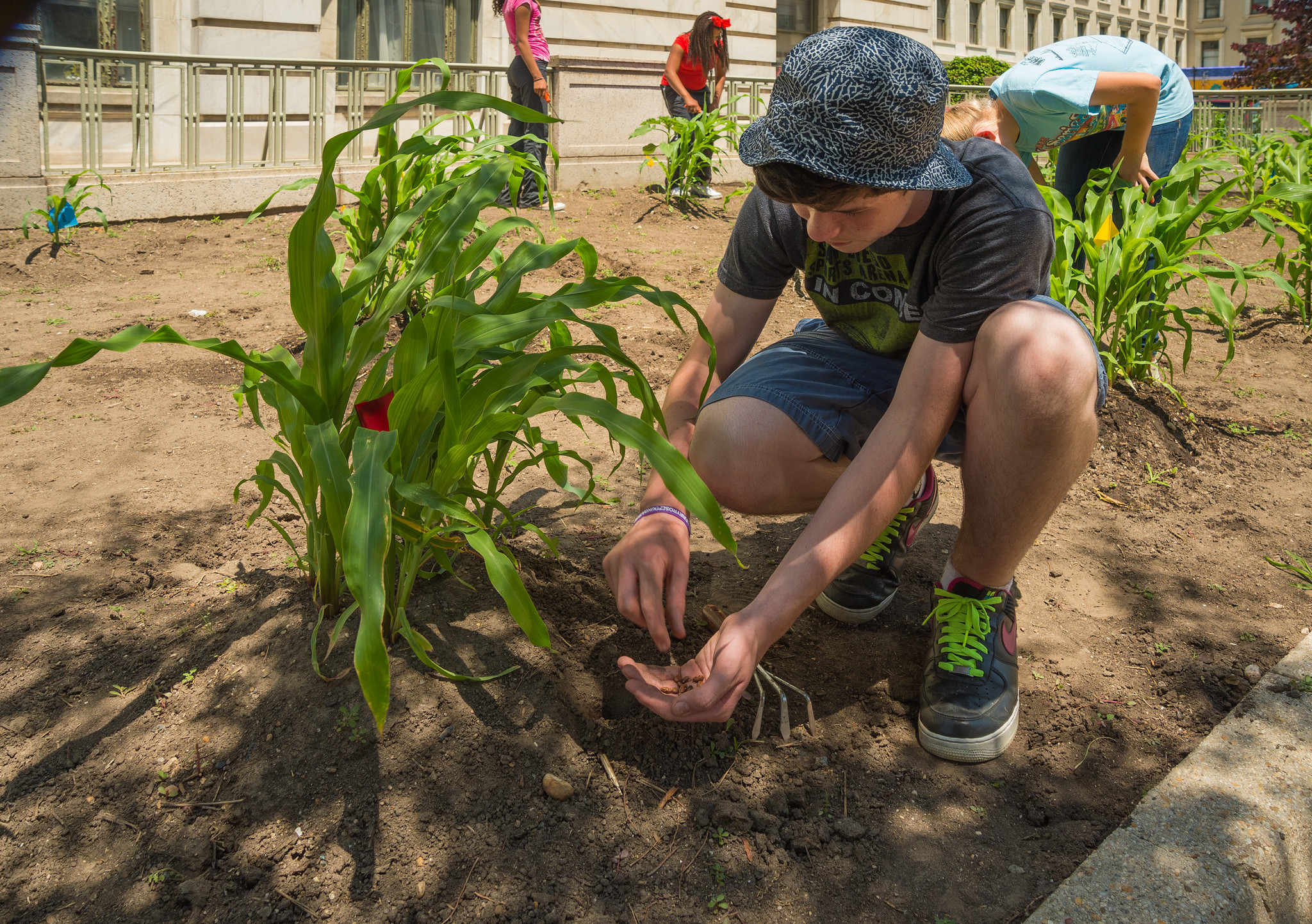 Photo by U.S. Department of Agriculture / CC BY 2.0

They help each other grow!  As corn grows, it acts as a pole for bean vines to climb up. The bean vines also help stabilize corn so they won’t blow over in windy conditions! Beans are a type of legume. Bacteria on the roots of legumes take nitrogen found in the air and soil, and make it usable for crops. This is called “fixing” nitrogen. Squash plants have large leaves that protect all 3 plants, creating “living mulch” that keeps the soil cool and moist by shading it; squash also protects from weeds. That’s not all though! Spiky squash plants also keep predators like raccoons away, protecting bean and corn plants too.

Corn, beans and squash also create a balanced, nutritious diet which is why these crops were so important for Native Americans, and later the Pilgrims. Corn is a great source of carbohydrates, beans are high in protein and squash has many vitamins and minerals. 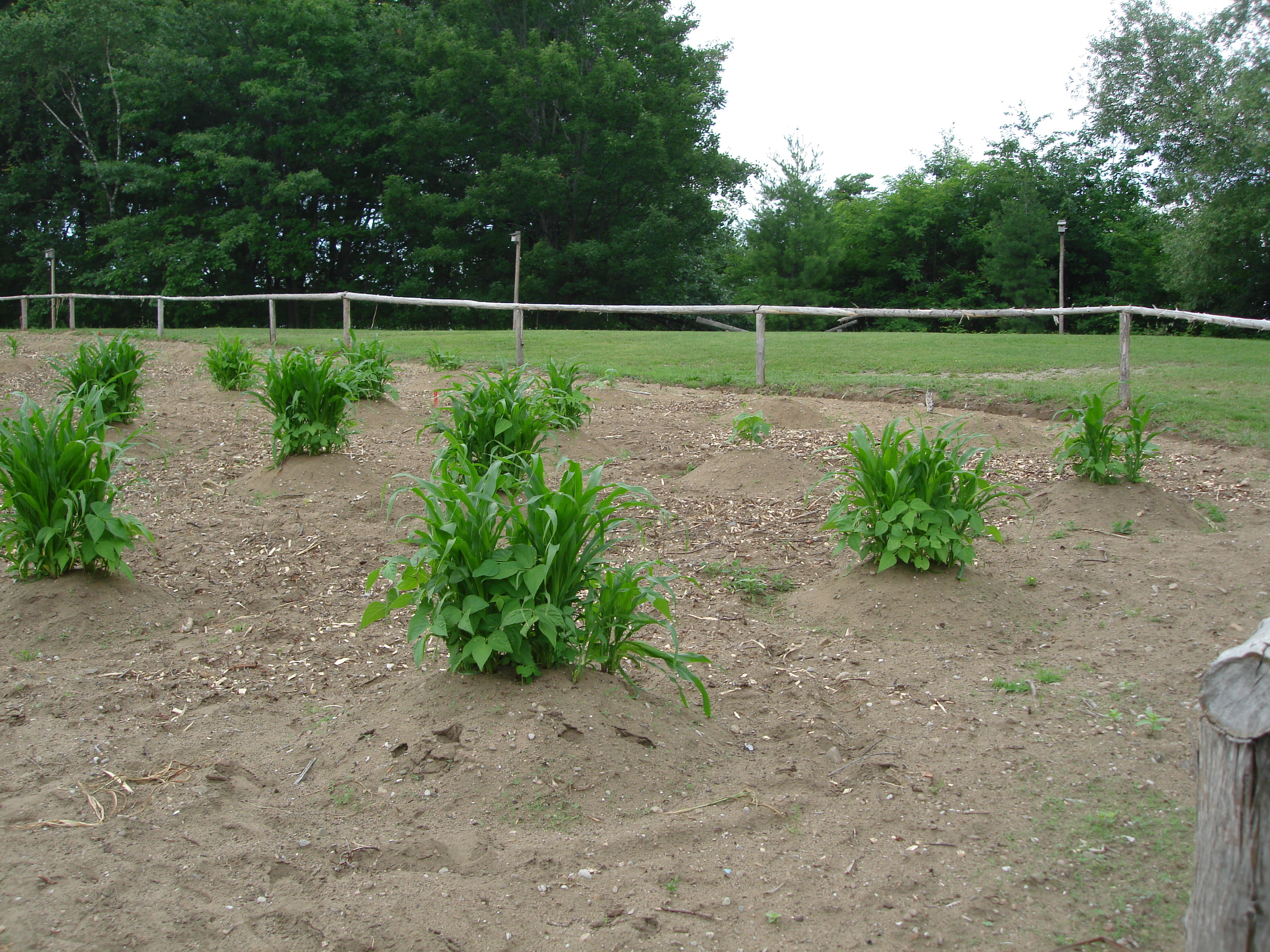 Photo by Michael Charron-Plante / CC BY 2.0

Want to grow your own Three Sisters garden?

Here are a few tips:

For more growing tips check out this article from The Old Farmer’s Almanac.

Want to create a classroom lesson centered around the Three Sisters? Check out this article or this lesson from Minnesota Ag in the Classroom. 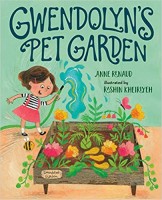 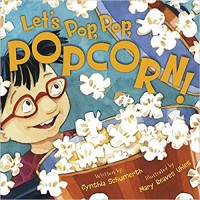 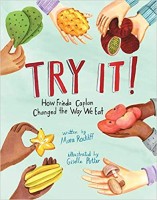 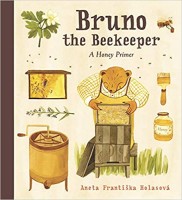