National Honey Month, initiated by the National Honey Board in 1989, marks an important time for honey producers and beekeepers across the nation. In the United States, honey collection season typically concludes in September as bees begin to secure their hives and prepare for winter. In the spirit of celebration, here are a few fun, crazy facts you may not have known about bees, beekeeping, and honey! 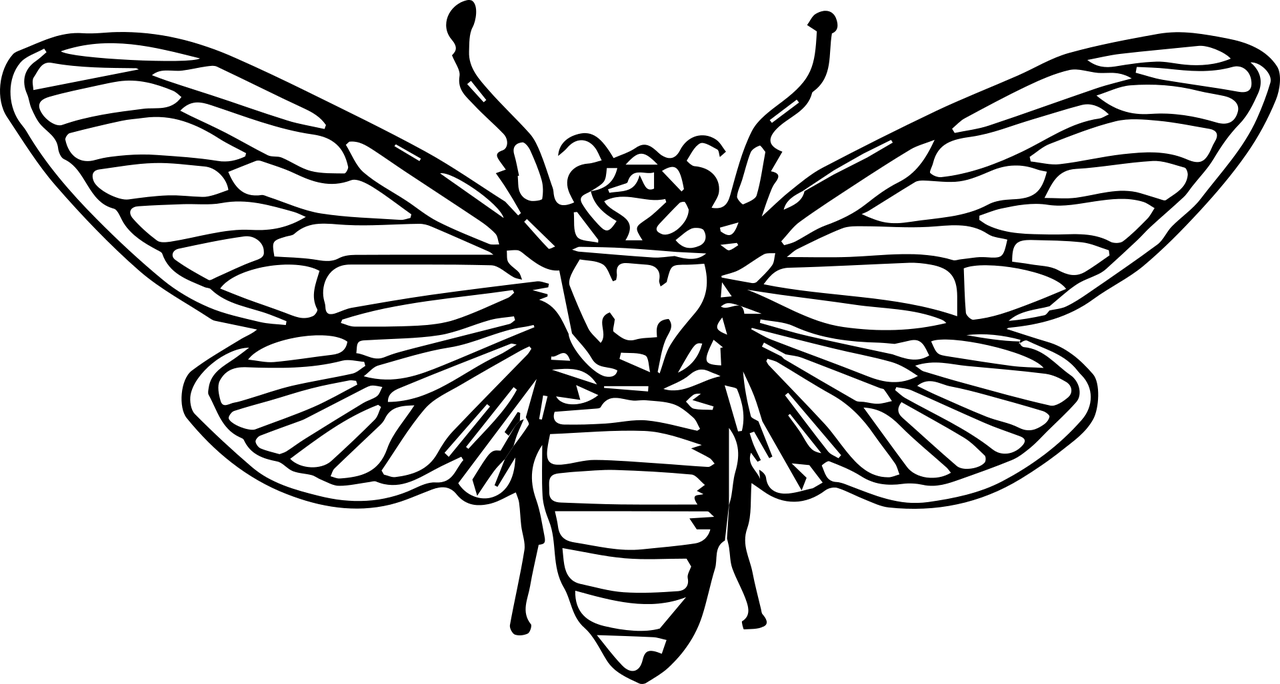 Interested in learning more about apiculture? Stay tuned for more honey related updates throughout the month of September and check out some of our awesome resources – great for both in and outside of the classroom! 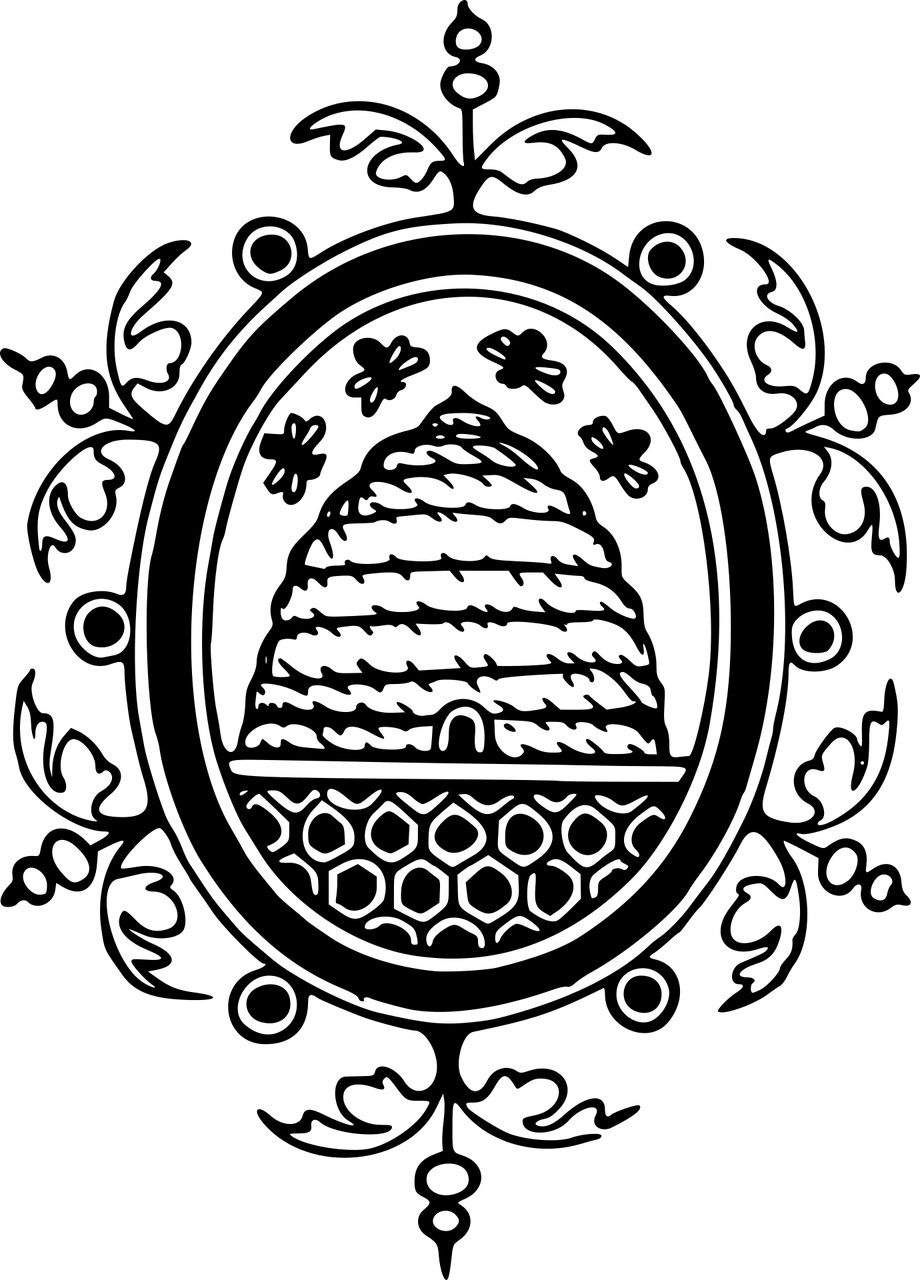 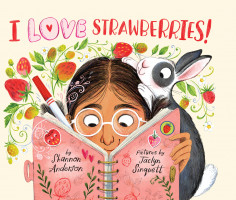 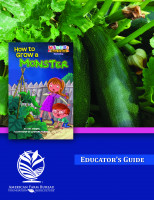 How To Grow A Monster Educator’s Guide 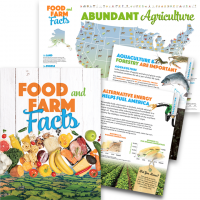 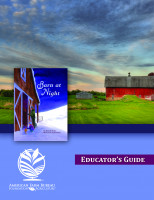