Different Types of Corn & How They are Used

The United States produces about one-third of the world's corn. The top corn-producing states are Illinois, Indiana, Iowa, Minnesota, and Nebraska. Second to that are Kansas, Kentucky, Michigan, Missouri, Ohio, South Dakota, and Wisconsin. This group of states is known as the Corn Belt. As growing methods and technical capabilities have increased over the years, corn farmers now produce six times more corn now than in 1930. For example, in 2016, Illinois, Iowa, Minnesota, and Nebraska produced over 1 billion bushels of corn. 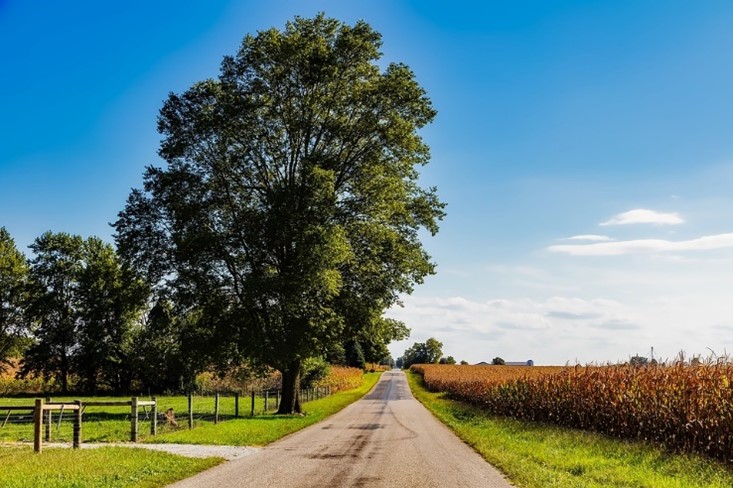 Figure 2- Image of an Indiana Cornfield

There are four basic types of corn that can be seen in the U.S.

1.) Dent Corn: The majority of corn grown in the U.S. is dent corn, also called field corn. It is mainly used for livestock feed. It is called dent corn because it has a dent in the kernel. This type of corn is not eaten fresh and is harvested when the kernels are dry. 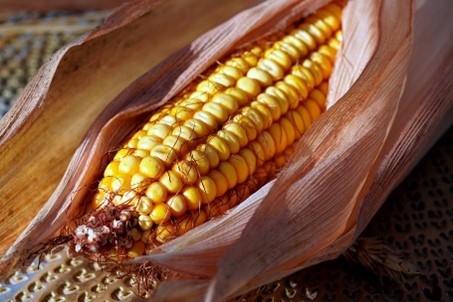 2.) Sweet Corn: Have you ever eaten corn on the cob? If you have, you were eating sweet corn! It is picked while it’s not fully grown so that this way it’s higher in sugar, making it taste sweet! This is the kind of corn we find at the grocery store or farmer’s markets. 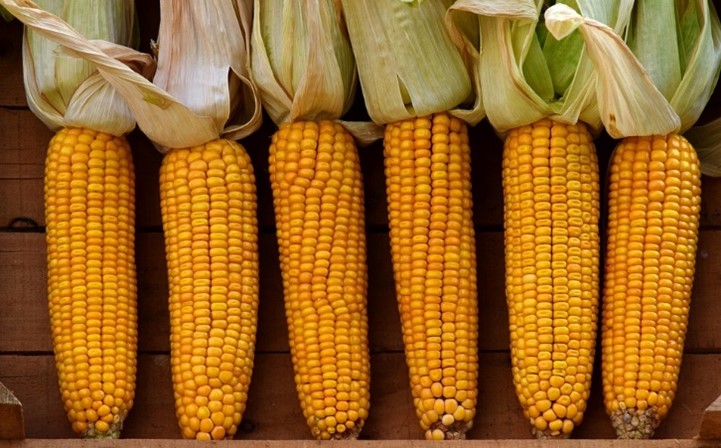 Figure 4- Image of Sweet Corn on the Cob

3.) Flint Corn: Have you ever seen colorful corn during Halloween or Thanksgiving? This is flint corn. Sometimes it is used for foods, but it us usually dried and used for decoration. Flint Corn is grown primarily in South and Central America.

FUN FACT: Popcorn is also a kind of flint corn! 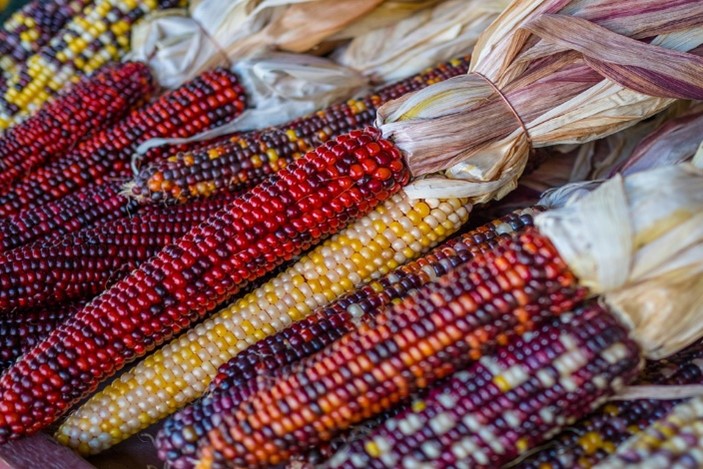 4.) Popcorn: Popcorn is a type of flint corn. It has a hard shell and a soft, moist center. When it is heated the moisture causes pressure which eventually explodes. That is the pop part of the corn!

DID YOU KNOW: Americans consume more popcorn than any other country! 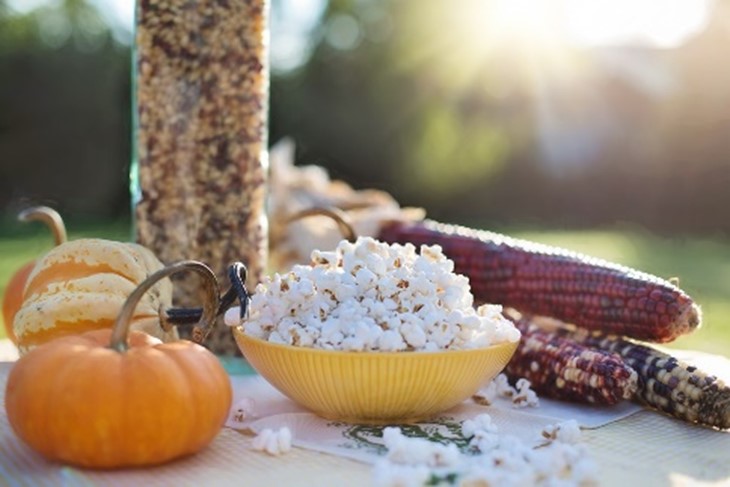 HOW CORN IS USED

Corn is used in a variety of ways. One of the commonly known ways that corn is used is in FOOD! We often enjoy foods made from corn such as corn on the cob, popcorn, cornbread, and corn pudding. Other foods that contain corn are bakery foods like bread, crackers and muffins, cereals like Corn Flakes, Kix and Cheerios, grits, tortillas and tortilla chips, soft drink sweeteners, chewing gum, peanut butter, and other food products such as corn syrup, cornmeal, and cornstarch. Corn is everywhere! 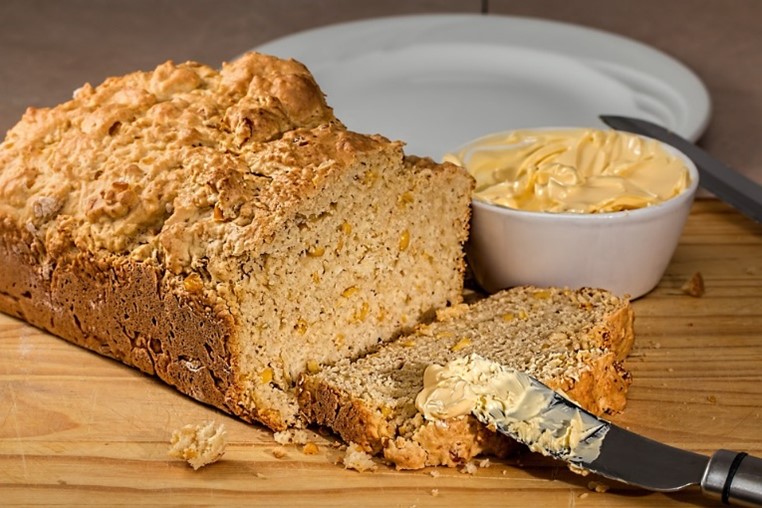 Figure 7- Image of a Bread Loaf that contains Corn

In addition to being a key ingredient in many foods that humans consume, corn is also used in pet food and to feed cattle. In fact, almost half the field corn in the United States is used to feed animals. 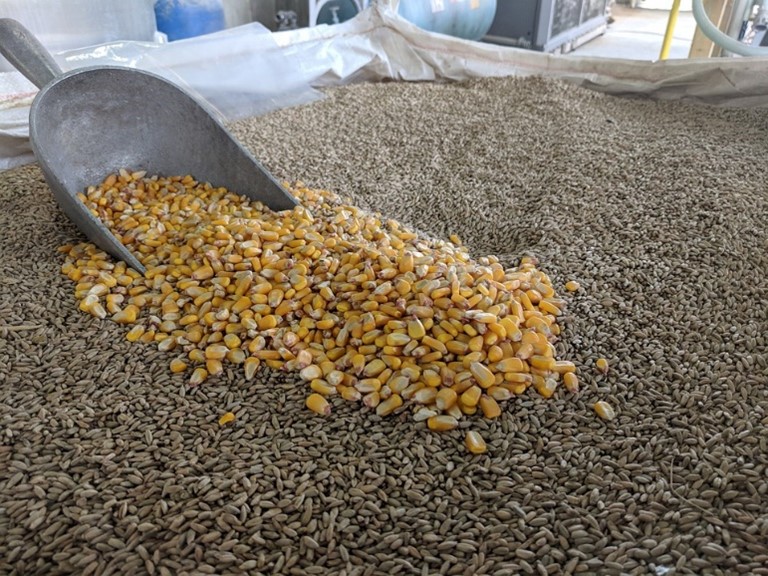 Corn is also a source of renewable energy for fuel ethanol production. Refineries turn corn into ethanol, a fuel that can be mixed with gasoline to power cars. 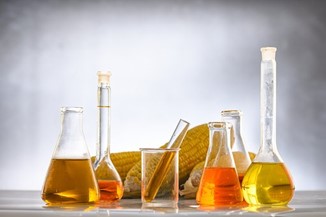 Corn can also be made into a special plastic that is biodegradable which can be transformed into products such as straws, packaging and even fashion! For example, the shoe company Reebok released an eco-friendly shoe made entirely from cotton with a corn-based sole. In addition to being used to create biodegradable products, corn is in many of our everyday products such as aspirin, diapers, fireworks, glue, hand soap, ink, laundry detergent, lipstick, matches, paint, toothpaste, and wax paper. WOW! Ultimately corn plays an important role in our daily lives as do the many people involved in the process of turning corn into everyday products. So, the next time you brush your teeth or wash your hands with soap, think about a farmer! 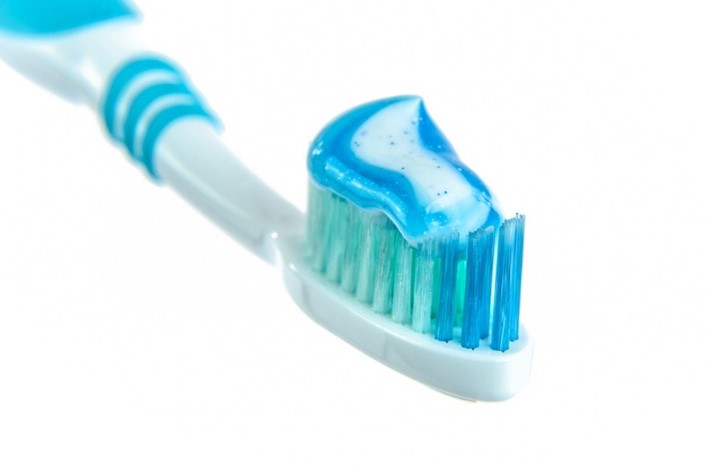 Figure 10- Image of Toothpaste; a product that corn plays a part in producing 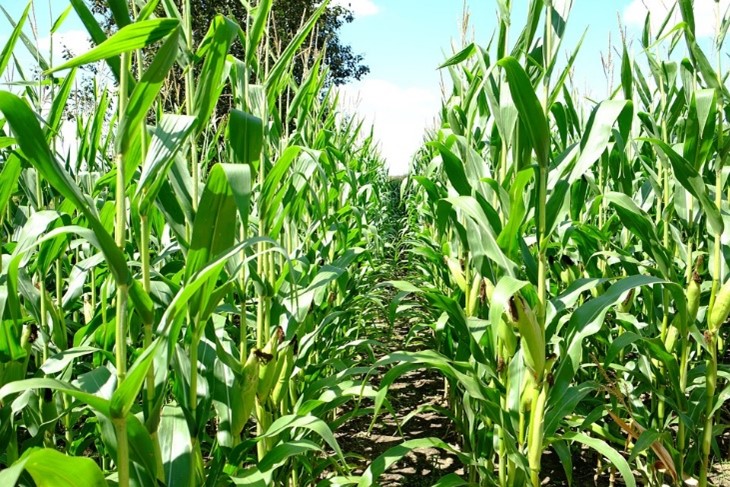 1.) According to the USDA, the United States produces and exports A LOT of corn, with a total of export value of $18.63 billion as of 2021. WOW! The top 10 countries that corn is exported to as of 2021 are China, Mexico, Japan, Colombia, South Korea, Canada, Taiwan, Guatemala, Costa Rica, and Honduras.

2.) Corn has a pollination process and it’s one of the most important steps in the crop’s life cycle. In this process corn is self-pollinated which means the wind helps the pollen fall to the silks. Farmers have to pay close attention to corn during this time because a successful pollination can make the difference between a successful yield or a low yield. THAT’S THE POWER OF POLLINATION!

3.) There are many jobs in the Corn Industry! People are needed to plant and harvest corn and process corn into ethanol and food products. Some careers related to corn are Pest Control Advisors, Plant Breeders, Shipping Coordinators, Marketing/Commodity Specialists, Feed Mill Managers, Livestock Producers and Ethanol Engineers.

Want to learn more about corn? Check out some of these great resources: 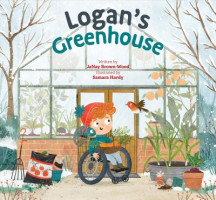 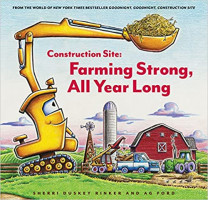 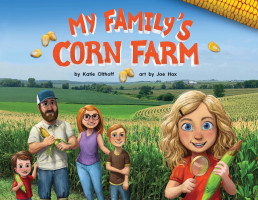