Where would we be without "GMOs"? 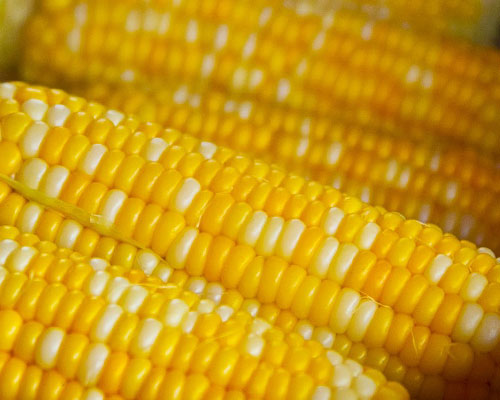 How Crops are Modified

Genetic Traits Experessed in GMOs in the U.S.

Objectives:
Students will be able to: 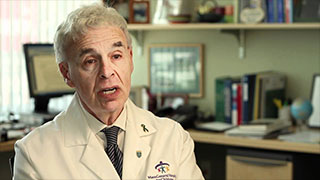 Are There Any Proven Health Risks Associated With Biotech Food? 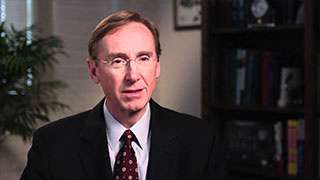 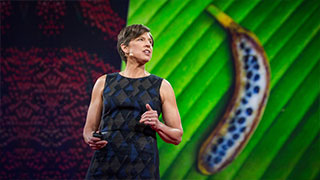 The Case for Engineering Our Food

Pamela Ronald studies the genes that make plants more resistant to disease and stress. In an eye-opening talk, she describes her decade-long quest to isolate a gene that allows rice to survive prolonged flooding. She shows how the genetic improvement of seeds saved the Hawaiian papaya crop in the 1990s — and makes the case that modern genetics is sometimes the most effective method to advance sustainable agriculture and enhance food security for our planet’s growing population.

Did you find this resource helpful? If so, help other educators by letting them know.

Please share this page with your friends in the community.